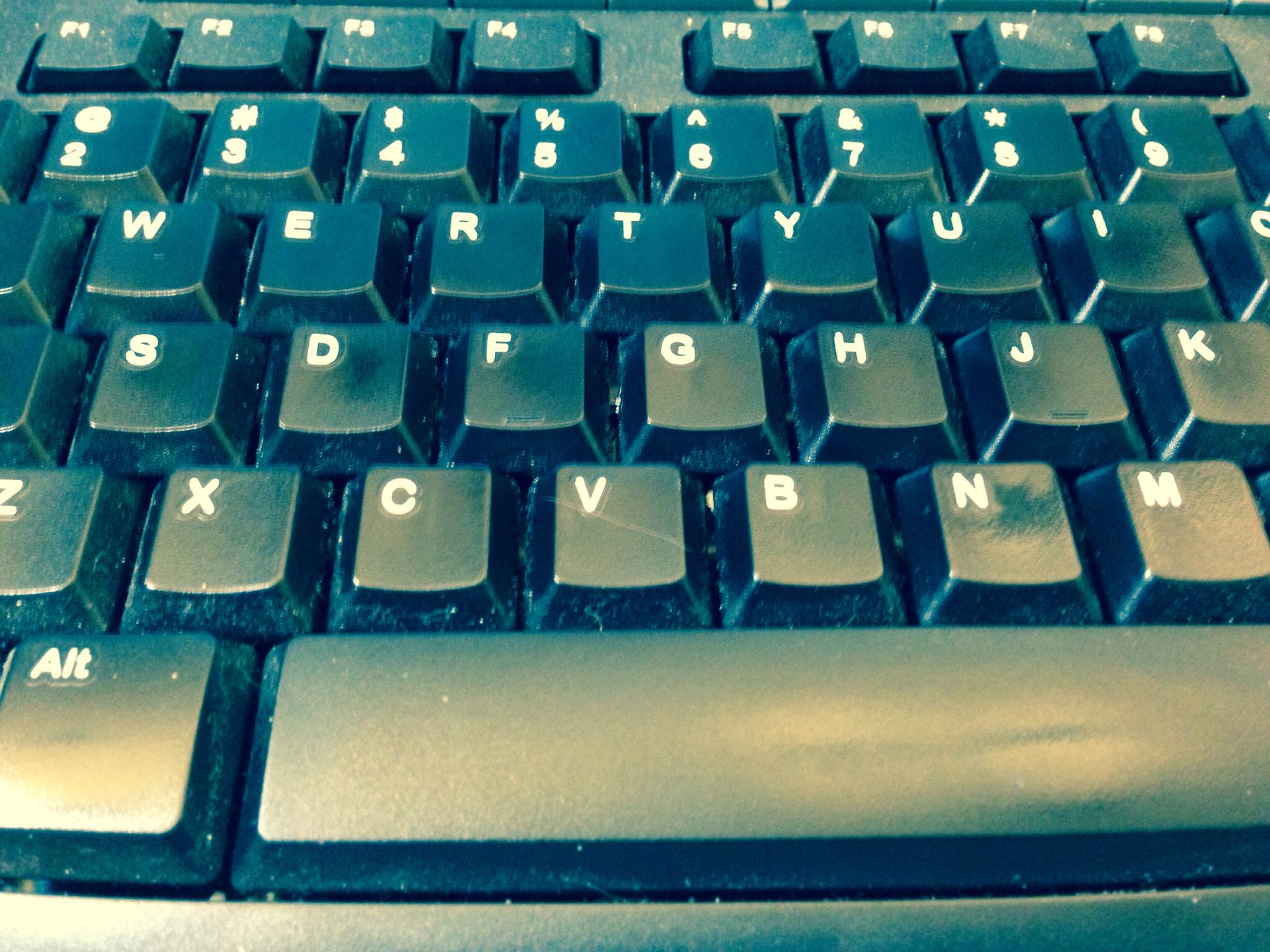 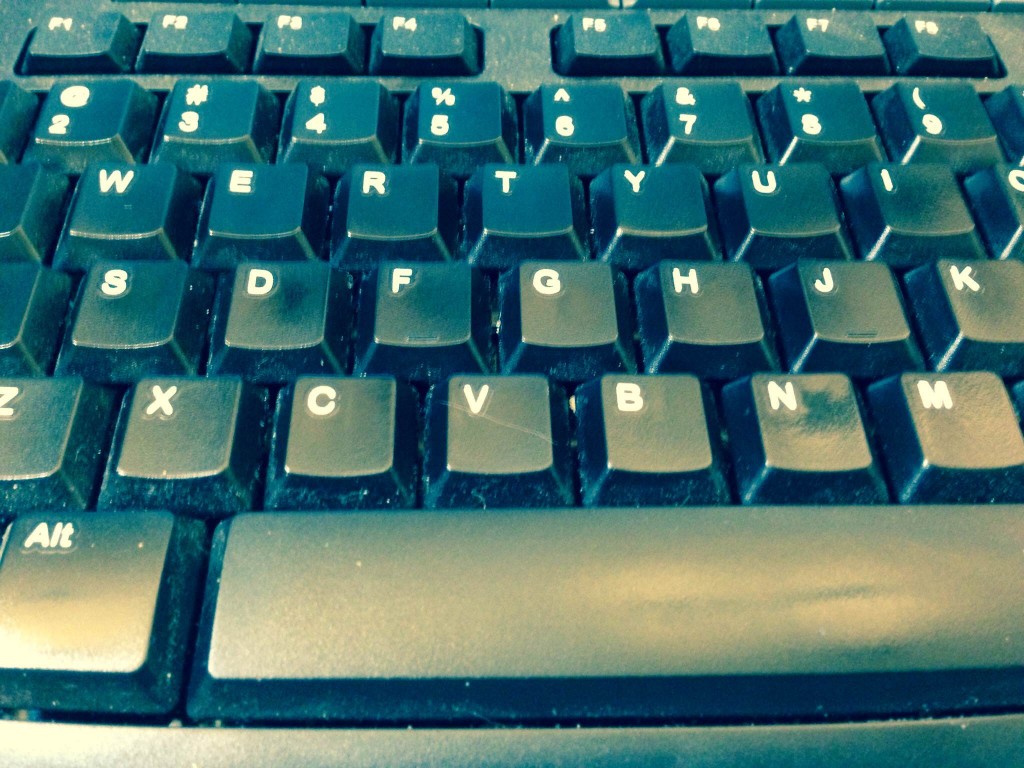 I’ve never been good at introductory paragraphs, so let’s get through this as fast as we can. Shawna over at Shouting Into The Wind created a new blog series to bring a bunch of us writerly types together to discuss the things that interest us as screenwriters. In that same post she set up the guidelines for the first week’s topic as well as how we would go about handling each new week. As it turns out, I was picked for this week’s topic:

WORKFLOW – Everybody has one, and none are the same. Inspired by a post from John August (referencing THIS SITE), you should explain where and when you write, what hardware you use, what software you use, and what you would change about how you write. Have at it!

Where and when do you write?

As a first time parent with a seven month old in tow, my where and when is pretty limited. I’ll do most of my writing during the hour lunch break I have at work, which turns out to really be forty-five minutes because..well..lunch. Later, if I’m not too tired after putting my daughter to bed, I’ll do some more writing to wrap up what I was doing earlier in the day. It’s hit or miss in the evening, though, because I also have to do the social media for some YouTube Channels. With the release of GTA V (or Skyrim, or Dark Souls, or BioShock or..) I also try to get some evening gaming in.

What hardware do you use?

I’m not a big pen and paper person, so my hardware of choice is my trusty ’06 MacBook Pro. I use it for all my writing and it hasn’t let me down so far (finger’s crossed). Eventually I will need to find a replacement, so I’ve been doing some research. The Chromebooks look like a good, affordable option if I’m interested in cloud-based screenwriting. They’re lightweight and don’t damage the pocketbook. There are also a few Windows-based laptops that have caught my eye as well. I’m also eyeballing the smaller MacBook Pros. Yes, they’re expensive for what you get, but I love the OS look and feel and a lot of my apps and licenses are OS-specific anyway.

What software do you use?

My go-to writing software at the moment is Scrivener. I managed to snag it during one of those “indie bundle promotions,” and have been using it ever since for all my feature-length projects. I love all the organization it offers, as well as the project goals, word counts, and outlining. It also allows custom fonts, which means I get to use John August’s Courier Prime font. While I’m not super-savvy in the realm of fonts, I do appreciate the mentality behind Prime and it’s future-proof aesthetic.

I also use CELTX, which is a cloud-based screenwriting app. Think Google Docs but for screenwriting. The collaboration aspect is useful, if a little rudimentary, and they are constantly updating and tweaking. Their customer support is pretty great, and they are responsive to any inquiries you have. At the moment I only use it for short-form writing and for the animated shows I work on. I’ve written a feature length script on there before, but wasn’t too keen on how it handled the revision process. Also, forget about exporting and importing scripts with ease. The iPad/iPhone app is great, though, and syncs immediately. Good for on-the-go writing.

I’ve used Final Draft before, but wasn’t too wowed by it. Will probably use it for a feature length every now and then just to keep myself diversified.

Once I move on to a newer laptop, though, I plan to get both Highland and Slugline and start working with the Fountain screenwriting language primarily.

What would you change about how you write?

At the beginning of the post I mentioned how having a child has cut back on a lot of my “when” in regard to writing. My goal in the coming months and years is to reclaim some of that lost time back through better management of priorities. Obviously family is priority numero uno, but everything after that is in a state of flux. I want to lock the “everything else” down and get this career started, which means I need to crank out these scripts and be more assertive in the revision process.

My short form writing for Toonocracy is fine, but I could do better. By next year I hope to diversify what I write for them more and get even more shows under my belt. I have a very particular sense of humor and want to step out of my comfort zone, even if it boils down to script-doctoring or helping the others work through their ideas.

I’m sure there’s more that I’d like to change about my writing, and maybe soon I’ll write up a post that’s covers all the rest. For now I’ve got to kick off Part Two of this Scribosphere Carnival!