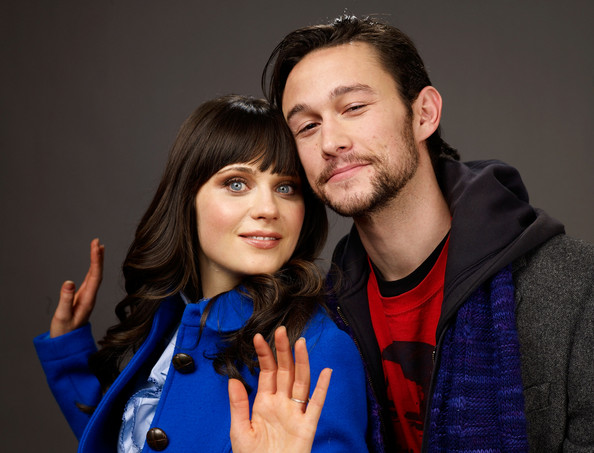 I have a strange relationship with indie films and the people who make / consume them. For me, indie films came to my attention through Quentin Tarantino and Robert Rodriguez, which then led me to Steven Soderbergh, Allison Anders, Kevin Smith, Richard Linklater, et al. The 90’s indie film movement was a big part of my film viewing experience and if you let me talk at you long enough, you’ll hear all about how much I long to go back to it. But my opinion of independent films has changed in the past decade, and I think I might have an idea as to why: they are all essentially the same.

It seems like there’s a basic formula these days to make an indie film: Ql + MfP + Um = Profit, where Ql = Quirky lead, MfP = Music from Pitchfork, and Um = Uninspired marketing. Have you seen an indie film these days that doesn’t have the same font used in the posters and title sequence? What about the quirky lead (usually female)? There’s really no characterization other than dorky for dorkiness’ sake. These characters are written in this manner and the viewer is lead to believe that this is how things are because it’s “indie” and “indie” means “real.” Not so. A friend of mine said that “Badass for badass’ sake” is stupid. The same applies here. Sadly, it’s a successful part of the formula.

Let me explain “Music from Pitchfork” a little so you don’t get me wrong. MfP occurs when the filmmakers compose a soundtrack for their indie film (and it’s trailers) with music they found by scanning the Pitchfork site. While I like (500) Days of Summer and am on record for giving it an excellent review, it is a perfect example of the formula. Regina Spektor in the opening credits? Sure. Maybe toss in some Pixies as well for good measure. Juno was another offender in this category as was Away We Go. Granted, I’ve only seen the trailers to Away We Go, but that brings us to the “Uninspired Marketing” or Um.

Every single film lauded as indie borrows the same boring font and claims it as their own, like it has never been used before. The trailers are also cut like a hollywood romantic comedy, if a retard pieced a rom-com trailer together.

The formula is THE reason I don’t like indie films. Now you might be saying, “Those aren’t indie films, they just pretend they’re indie.” I guess. But then you go on to describe everything that’s in the formula. Really, any film that doesn’t fit into the well-established, mainstream formula is called independent and oftentimes it just follows it’s own popular formula. Mumblecore, for example, has a simple formula of BCW (Bad Camera Work) + NM (No money) + NP (No plot). Although, at least the mumblecore crowd is actually out there making things and gaining some traction in their movement with Hump Day.