As you may or may not know, November is National November Write Month. Simply put, people from all walks of life sit in front of their computers for thirty days and write upward of 50,000 words. Some people write memoirs and some people write sci-fi epics, while others write about their exploits in college. Recently, there was a post from Salon laying down some serious NaNoWriMo hate. I’m not sure I agreed with the logic the author employed, but they brought up two interesting points: 1) These writers don’t spend enough time reading, and 2) Events for writers are “largely unnecessary.” It’s that second point that has me the most intrigued.

When I participated last year, I wrote a cathartic piece about life after college and dealing with post-graduation depression. The whole thing was a meandering mess, wobbling back and forth between fact and fiction like a kid learning to ride bicycle. I finished my story within a day of NaNo ending, energized by the daily ritual of writing I had created and the inspiration that ritual had awakened.

And then I didn’t write anything until the following spring.

Are writing events really necessary? Do we need these month long fests to write? At best these binge-writing sessions stir the creative juices around a bit, only to have them simmer and then congeal until the following year. It’s a cycle of inspiration and determination, followed by months of shame and disappointment. How is that helpful to the writing lifestyle?

I decided to try something different this year. Instead of participating in NaNo, I would try and establish a stable writing routine for myself that I would follow on a weekly basis and that would be toward some kind of end (as in writing a blog series or trying to get a spec script ready for pitching). While it hasn’t gotten me writing every day of the week like I had hoped it would, it’s made me prioritize my writing each week and set deadlines for myself. These deadlines have yielded much stronger results than waiting for one writing event after the other.

But these are just the thoughts that have been bouncing around in my head like those awesome bouncy-balls you can get at truck stops for a quarter. What do you think? Are writing events like NaNoWriMo necessary? Do they do anything for you? What do you get from this sort of event? 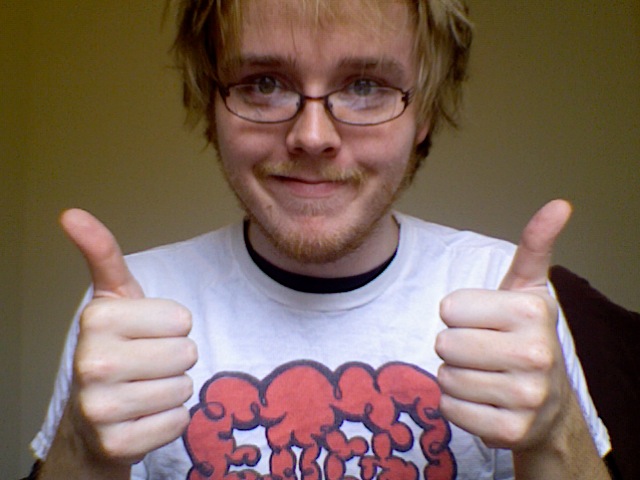 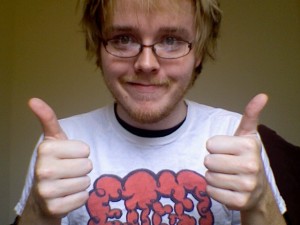