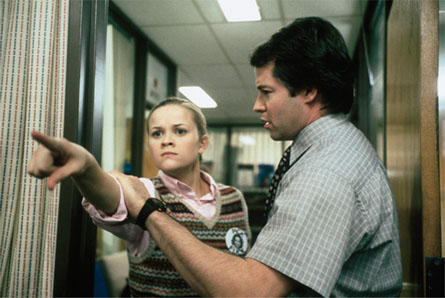 Got some shocking news when I checked FriendFeed on my mini-break at work yesterday. The word circulating was that FriendFeed had been sold to Facebook. Naturally, my first reaction was to check my phone’s calendar, since April 1st could have come late or something. But then I got home and confirmed what I had read. Facebook HAD in fact bought FriendFeed and in an interview it was said that eventually the services would be assimilated. My reaction to this was as follows:

Naturally, I didn’t quit either of the services, choosing instead to adopt Johnny Worthington’s idea of “going down with the ship.” But things had definitely changed for me with the news. What was once a blossoming service with immense potential became a cancer patient with but a few months to live.

I don’t really want to spend any more time talking about this, because I still need more time to think. But I feel like I’m about to lose something big here, something that I put a lot of my life into.

Oh yeah, and we have a new president now. Fun times.