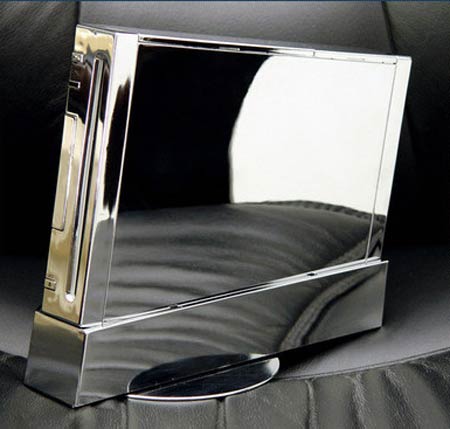 Lately I’ve been a frustrated individual and it’s not because of the raging writer’s block I’ve been having. No, my frustrations are the result of feeling like I’ve picked the wrong gaming system. You heard me correctly. I may have picked the wrong console. All my life I’ve been a loyal customer to the Nintendo brand and have displayed my love of said brand openly, nay saying the various competitors every chance I got. I even (gasp) defended the Gamecube back in the day as a viable console in the gaming world.

But now I think I might have to rescind my love of Nintendo. Sorry, guys. I’m going to don the rant pants for a bit and just go off on a few reasons why I’m not going to be singing the Wii’s praises any time soon.

This isn’t a complete dismissal of the Wii as a console, especially since there’s so much that’s right about it. For example, it has one of the cutest menu interfaces in existence, and you can jump into a majority of the games and just “get it.” All first party games rock 110% and are perhaps some of the better games out there. Nintendo understands nostalgia and they can deliver that feeling in spades. They also changed the way we view controllers and have in essence shifted the paradigm of console gaming. However, the part of me that’s not a completely casual gamer is consistently left wanting more from this system.

I dunno. Does anyone else think about this shit or am I just weird?