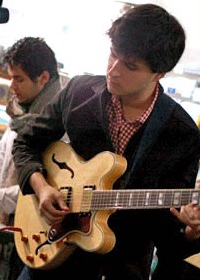 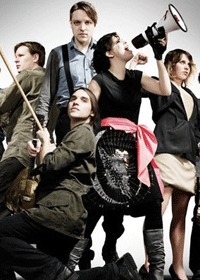 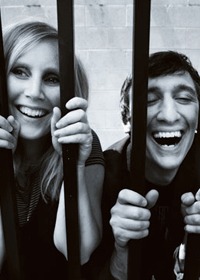 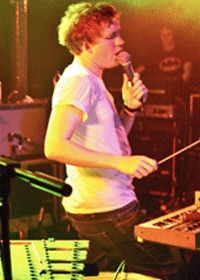 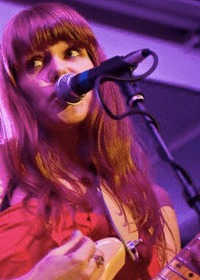 Hey there, folks. I figured it was about that time again to scour the internet for some music videos that I enjoyed. Kind of a random assortment this month around, but I figured it was a pretty decent one at that and that you might get a kick out of the selection. If you haven’t heard of any of these bands, you might want to do yourself a favor and check them out STAT!!!

The New Pornographers – Mutiny, I Promise You