I don’t plan on writing too many of these as my philosophy on suggesting people to follow is “less is more.” It’s definitely an opposing viewpoint to most follow Friday tweets that spout out hundreds of random people to follow. I’ve looked through a few of these kinds of tweets and have yet to figure out what’s the big deal about these people. With that said, I figure I should explain to you why Mike Nayyar is an interesting fellow to follow! 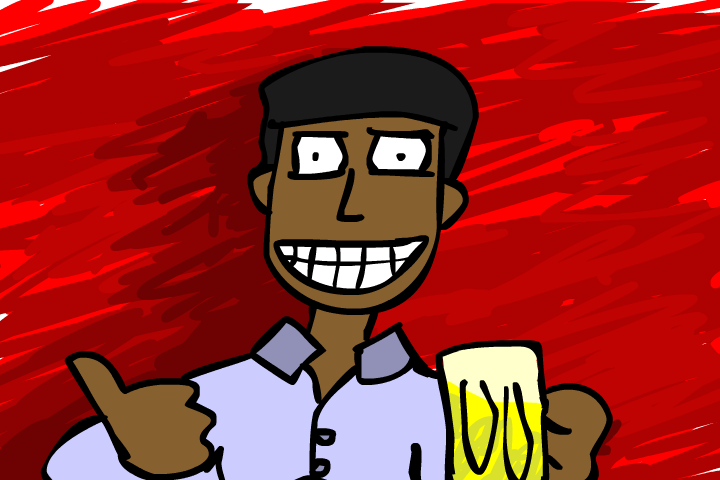 I first met Mike ages ago when he and I became part of a podcast troika aptly named Geek Troika. But at the time it wasn’t known as Troika. We didn’t come into that brilliance much later on. At the time we were simply known as Generation Tech and we put out episodes each week for the listener’s enjoyment. I didn’t have much of an opinion of him at first except that his deep voice was sexy and that he like mobile phones a lot. Over time, I got to know him a bit better and find out that he’s a HI-larious individual who’s willing to sell his soul to Comcast for an honest wage.

Anyway, I think you should follow this son-of-a-gun because he engages in “the conversation” on social sites and is quite insightful. He’s got a sense of humor too and had a really badass thread running on friendfeed where he just HAD to get the last word in. He’s also got an extensive knowledge of gundam, and is the guy I go to when I want to discuss phone stuff (which isn’t all that often). He and I are also conspiring to take over the world with a new podcast.

Not convinced yet? Well, check out this video: