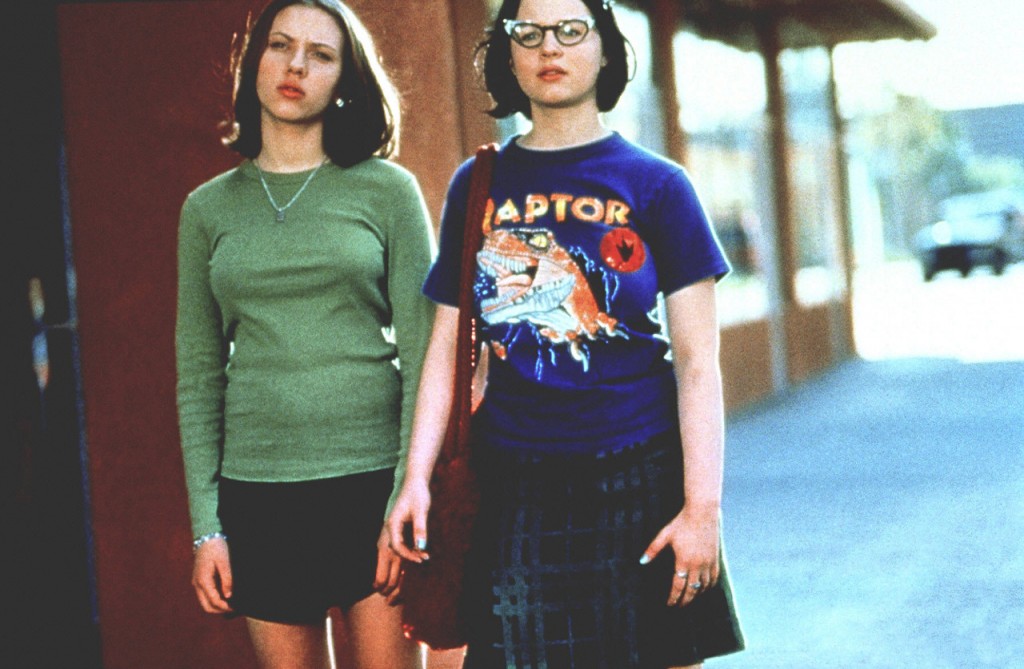 A lot has been going on in Jonathan-land since the last update. Instead of getting all prose heavy on you with how my life has been, I’ll just do a simple bullet point list of recent developments. You can thank me later.

All in all, it’s been fairly busy. I haven’t written much because I just haven’t had a lot to say that couldn’t be said on some other social site out there like Facebook or Friendfeed or Twitter. And even then I haven’t been too terribly active on those.

I promise I’ll be better about this.