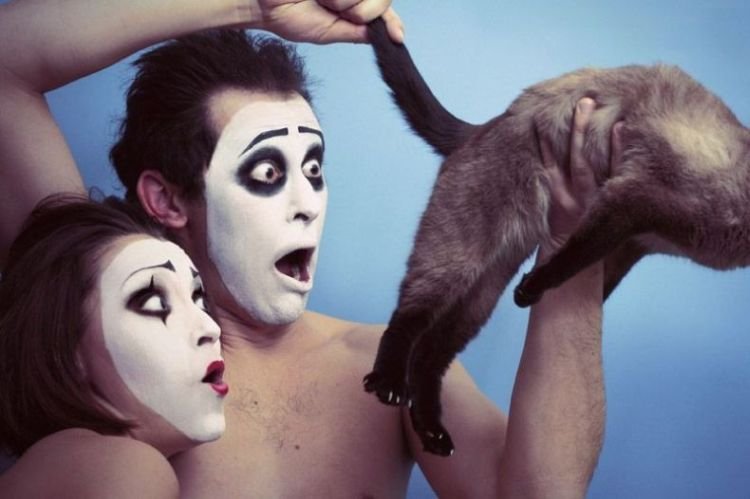 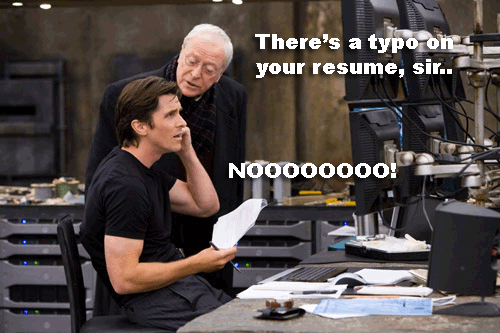 Don’t depend on a spell checker – print your resume out and look it over, read it out loud to yourself, and have another person look at it for you.

So far my most egregious mistake on a resume has been of the grammatical nature, something that I hope never changes. But if I want to be realistic about things, I’d have to say that this could very well happen to me. Even worse, sometimes I feel inclined to throw some humor into my resume to make it lighter or just DO SOMETHING new and fresh with it. After reading this article though, I know better.

Still, the joke about the wallpaper was hilarious. I actually giggled like an idiot.