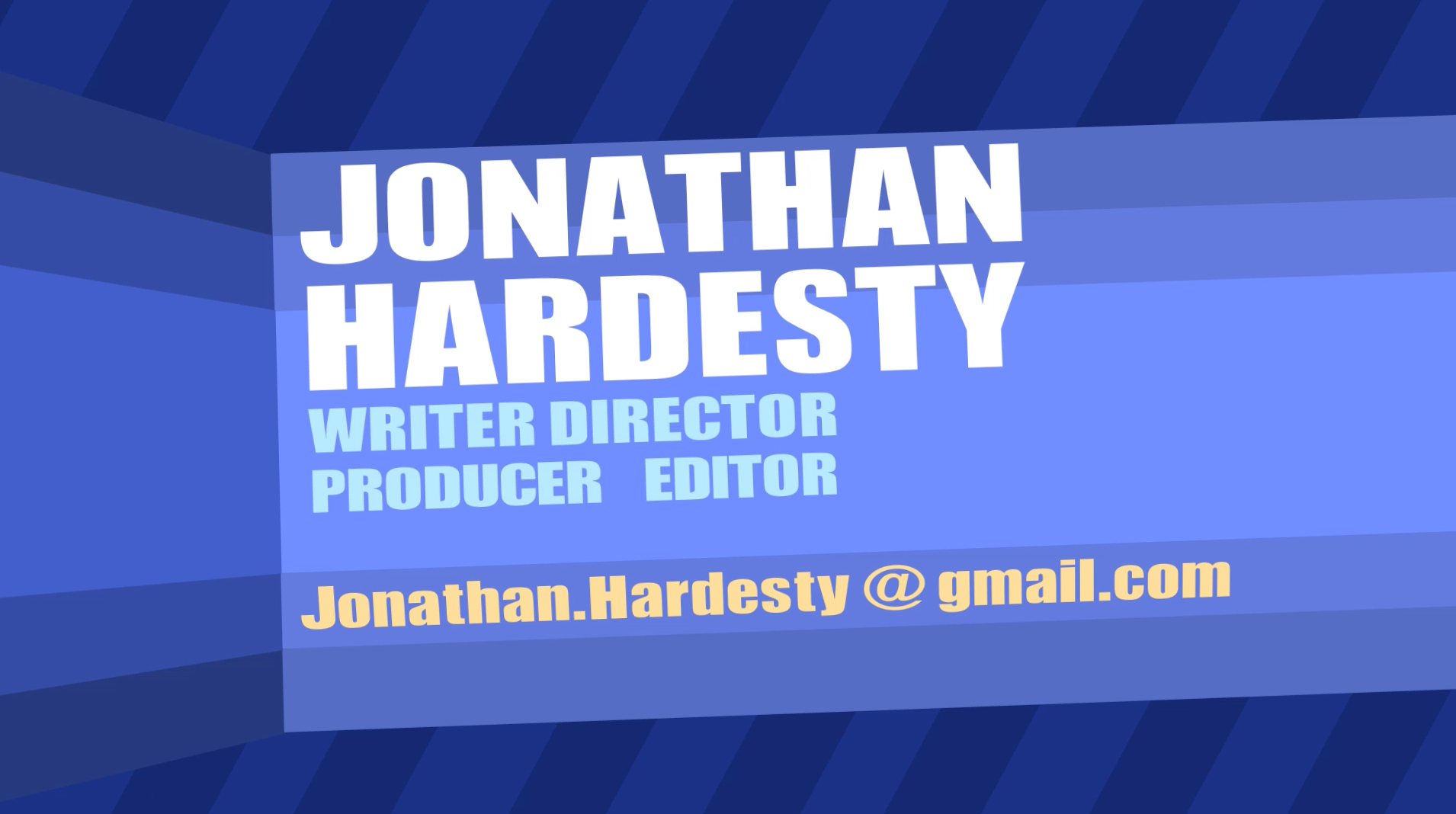 All of my graphics work here in one convenient place!

My post production work involves creating and editing graphics, and some degree of animation. While I can’t make a walk cycle for a cartoon character, I can make things look professional, yet trendy. Here’s some of the places I’ve worked where graphics were a necessary part of the job. More will be added as time goes on.

I created the intro bumper as well as the motion graphic text during the “breakdown” videos. There’s also some color correction work as well. The outro bumper was designed for YouTube to create annotations linking to other videos on the channel. I also had to create cover images for both Facebook and Twitter. 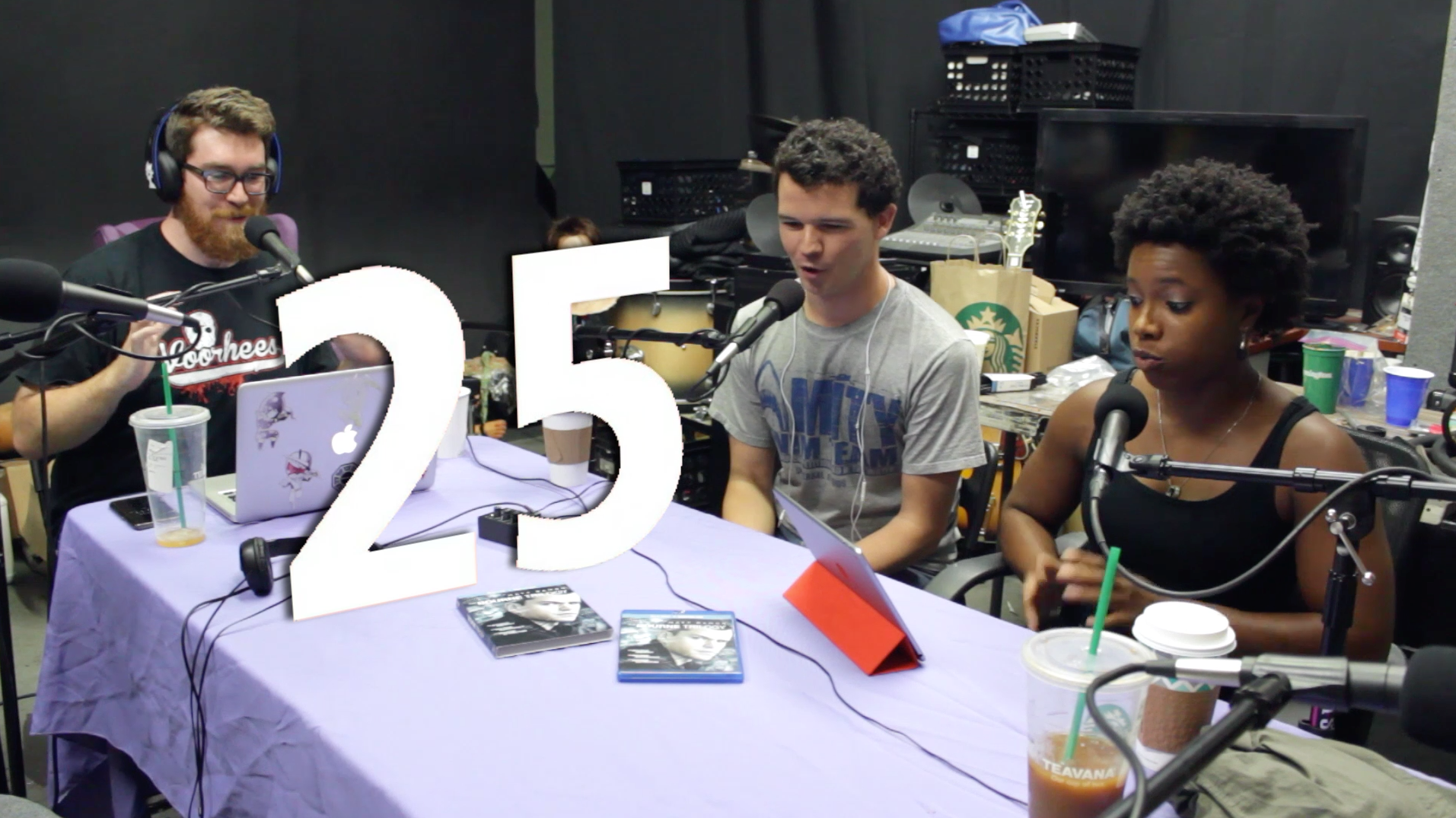 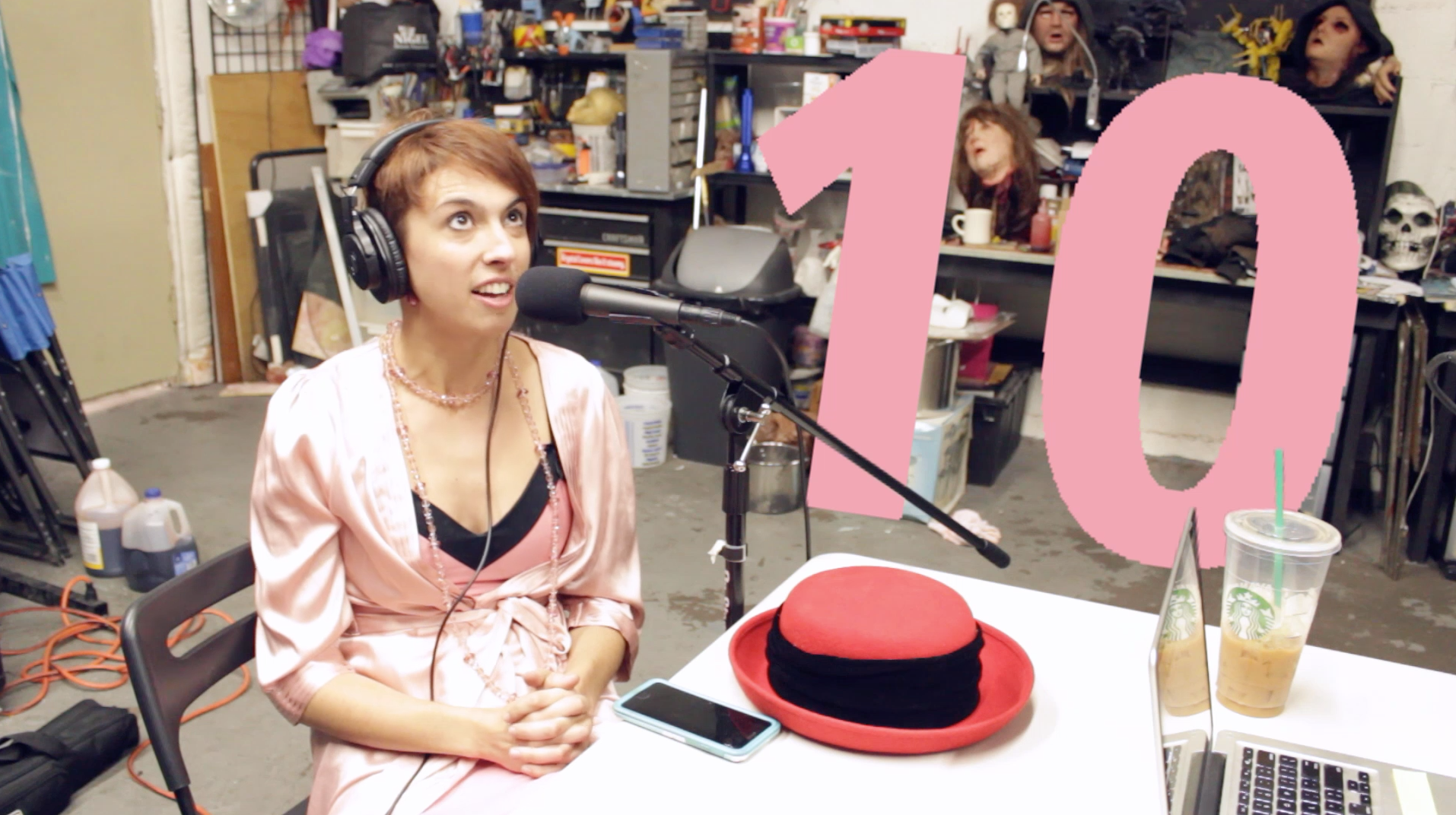 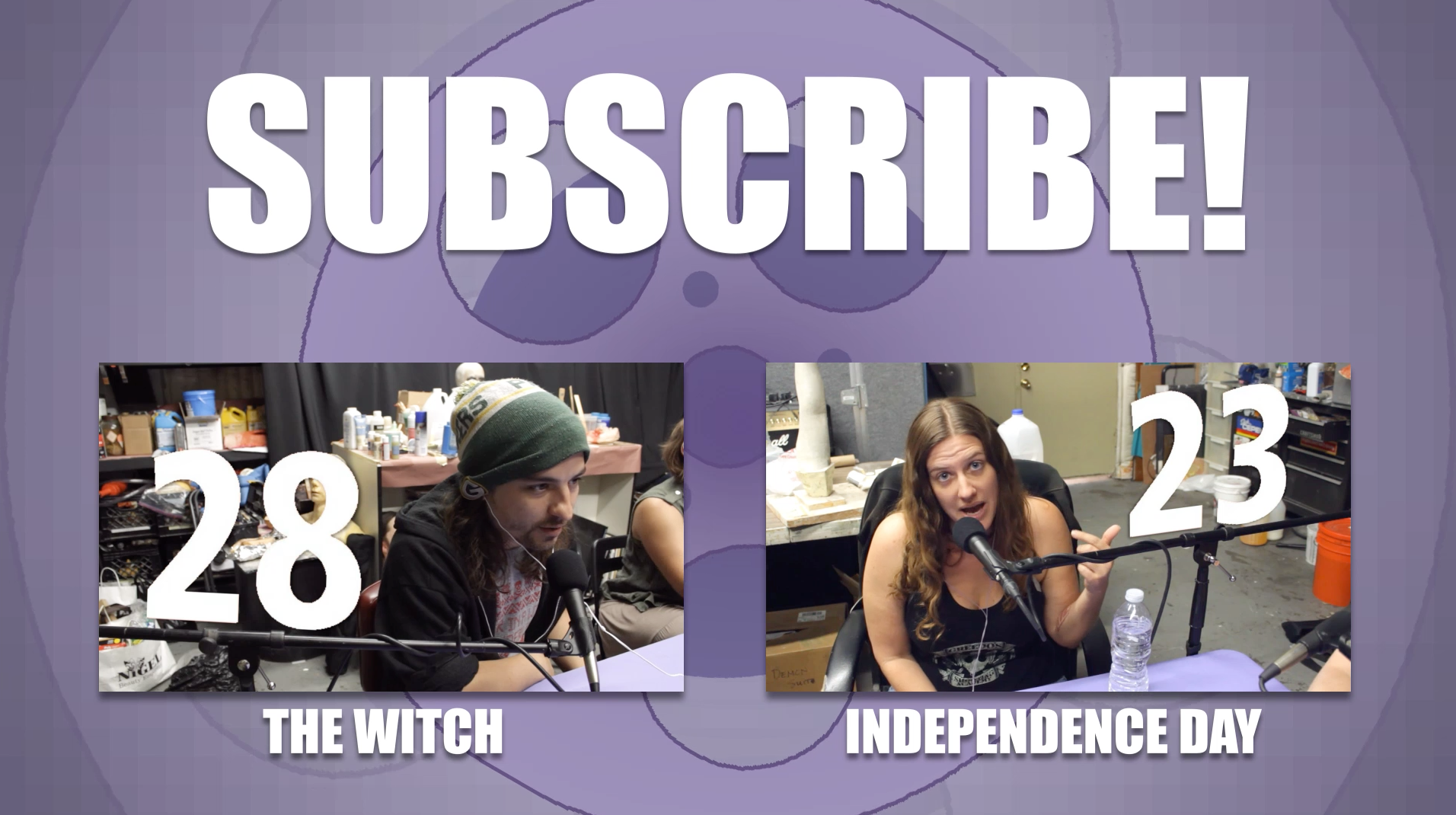 As a Producer-Editor, I was in charge of writing, directing, and editing four pieces of content per week. That involved creating new graphics packages every week and flavoring them to the style guide created by the CEO. I had to create my own motion graphics text as well as After Effects montages and transitions. For our celebrity interviews I had to track motion on the celebrity and create custom text effects for their names. Each one had to be “unique, but similar.” 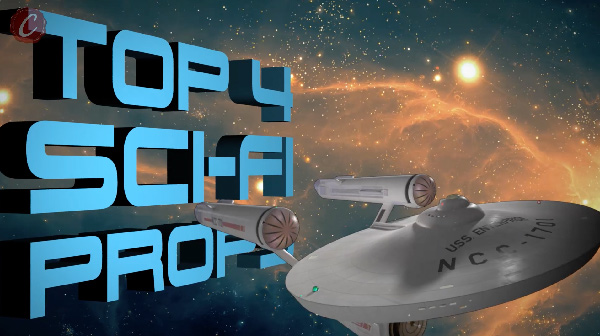 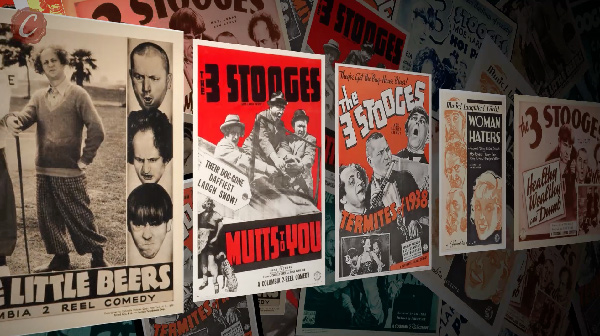 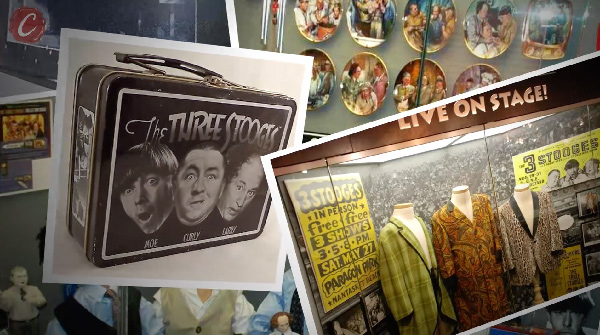 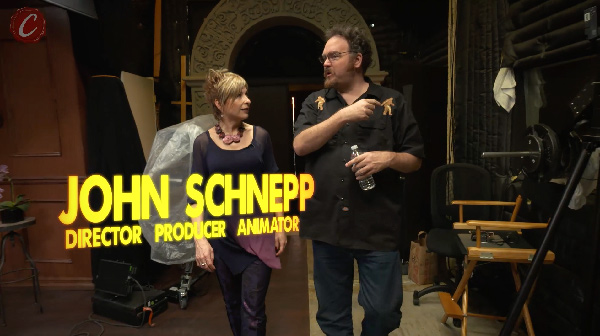 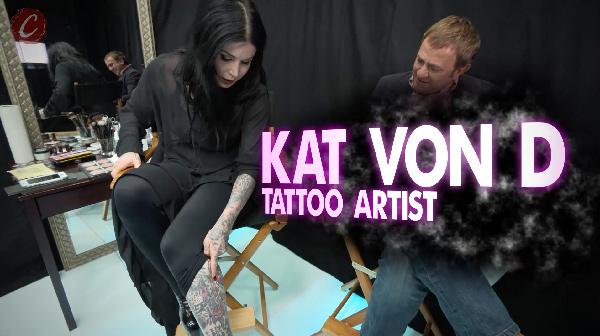 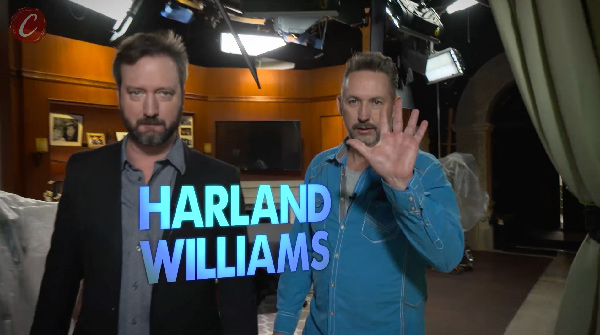